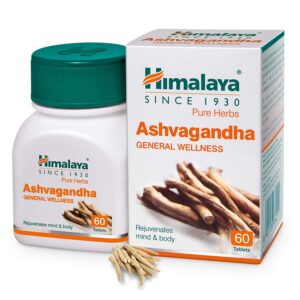 Ashwagandha $145.00
Back to products
Next product

Coenzyme Q10 (CoQ10) is an antioxidant that your body produces naturally. Your cells use CoQ10 for growth and maintenance.

Levels of CoQ10 in your body decrease as you age. CoQ10 levels have also been found to be lower in people with certain conditions, such as heart disease, and in those who take cholesterol-lowering drugs called statins.

CoQ10 is found in meat, fish and nuts. The amount of CoQ10 found in these dietary sources, however, isn’t enough to significantly increase CoQ10 levels in your body.

Although CoQ10 plays a key role in the body, most healthy people have enough CoQ10 naturally. There is some evidence that adding more — in the form of CoQ10 supplements — may be beneficial. Increasing age and some medical conditions are associated with dropping levels of CoQ10. But in these cases, it’s uncertain that adding CoQ10 will have an effect.

CoQ10 has been used to treat many different conditions. There’s evidence that CoQ10 supplements can lower blood pressure slightly. CoQ10 is also used to treat heart failure and other heart conditions, possibly helping to improve some symptoms and lessen future cardiac risks when combined with regular medications, but the evidence is conflicting.

Though still controversial, some preliminary evidence suggests that CoQ10 may help to prevent or treat the adverse effects, such as muscle pains and liver problems, of taking statin-type cholesterol drugs.

There are no reviews yet. 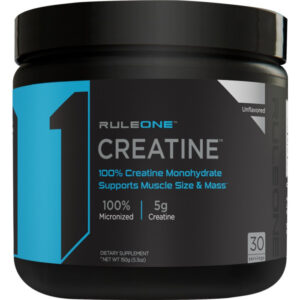 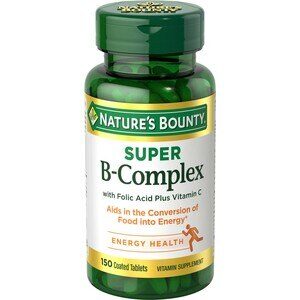 $145.00
close
Start typing to see products you are looking for.